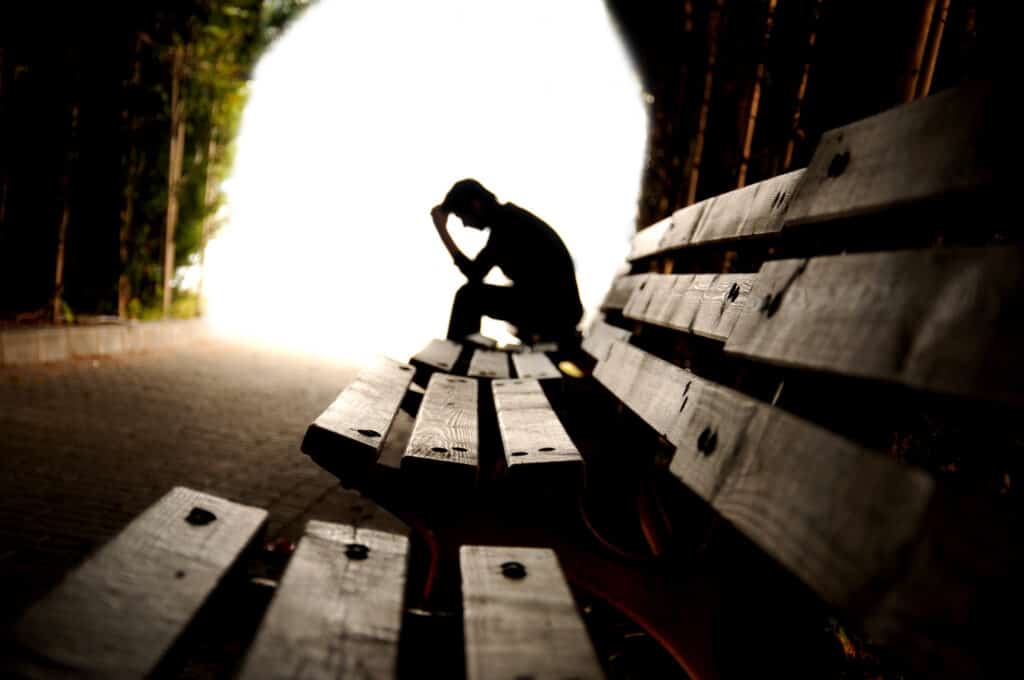 Self-harm can be defined as any attempt to bring harm to oneself on purpose. Usually, the goal is not suicide but the release of painful emotions. While the media often shows a teenager cutting on themselves, it can also include scratching, burning, hitting themselves, pulling out hair or picking at wounds.

Who Participates in Self-harming Activities

While not limited to any age group, children and adolescents usually have the highest rates of self-harm. Depending on the study, those rates vary from 7-to-24%. While children as young as seven have been reported, the highest rates are seen in college students, where about 38% of students have reported doing self-harm behaviors at least once. About 55% of those participating in self-harming behaviors are females, and 45% are males. About 77% come from homes where the parents are married, and generally, those participating come from families with a higher income level.

How to Help Someone who is Self-harming

The most important thing you can do if a friend or family member is self-harming is to let them know you are there for them. Encourage them to seek professional help. Find ways to build up their self-confidence. Do not threaten to take away control that they have over a situation.

At American Behavioral Clinics, we are here to help. Contact us today if you are self-harming. We understand that life can get stressful, but there are much, much better ways to cope.