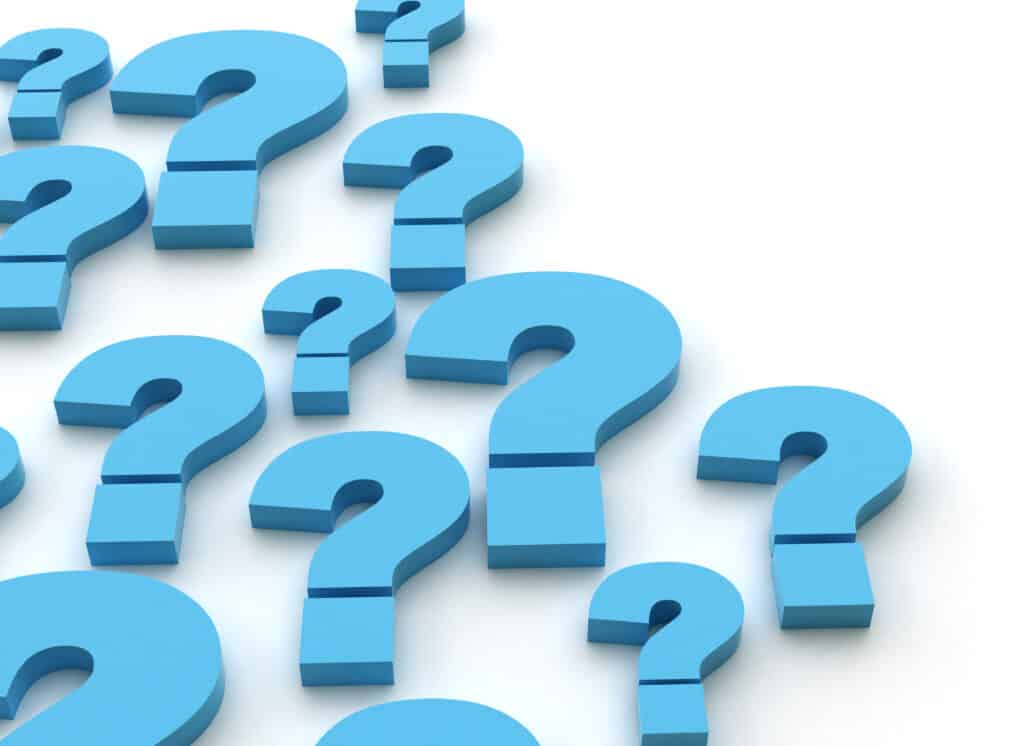 Have you been diagnosed with a mental illness, and are you concerned that you may pass it on to any offspring that you may have one day? While doctors are still not sure what causes many mental illnesses, research suggests that environment, genetics, and mental causes may all play a role.

Mental illness can also follow a traumatic brain injury. Over 83% of patients seen at a post-concussion treatment clinic report feeling frustrated with themselves or having signs of depression. Experts suggest that brain injury needs to be treated first in these cases. Then, the person needs psychiatric care to get on with their life.

According to experts, if the oxygen is cut off for a brief time to a fetus’ brain, it can lead to mental health illnesses. This is particularly true of people diagnosed on the autism spectrum.

Long-term substance abuse can also lead to mental health illnesses. Often the two go hand-in-hand. Therefore, doctors call them a co-occurring disorder. Usually, if one gets worse, the other one also deteriorates. Consequently, it is essential to work with a specialist who can help you treat both simultaneously. Research also shows that offspring of people with a substance abuse issue are more likely to have a substance abuse challenge.

Poor nutrition can also lead to mental health challenges. In particular, research shows that a lack of Omega-3, magnesium, and probiotics in the diet can trigger the onset of mental health symptoms.

Exposure to toxins can also increase the odds of having a mental health challenge. A New Zealand study found that children exposed to lead under the age of three were more likely to have a mental health diagnosis by the time they were 30, with phobia, depression, mania, and schizophrenia being of particular concern.

If you have mental health issues and are thinking about having children, we would love to discuss the particulars of your situation with you. In many cases, you can have healthy children that do not suffer from mental illness. Contact American Behavioral Clinics Here to set up a free initial consultation.