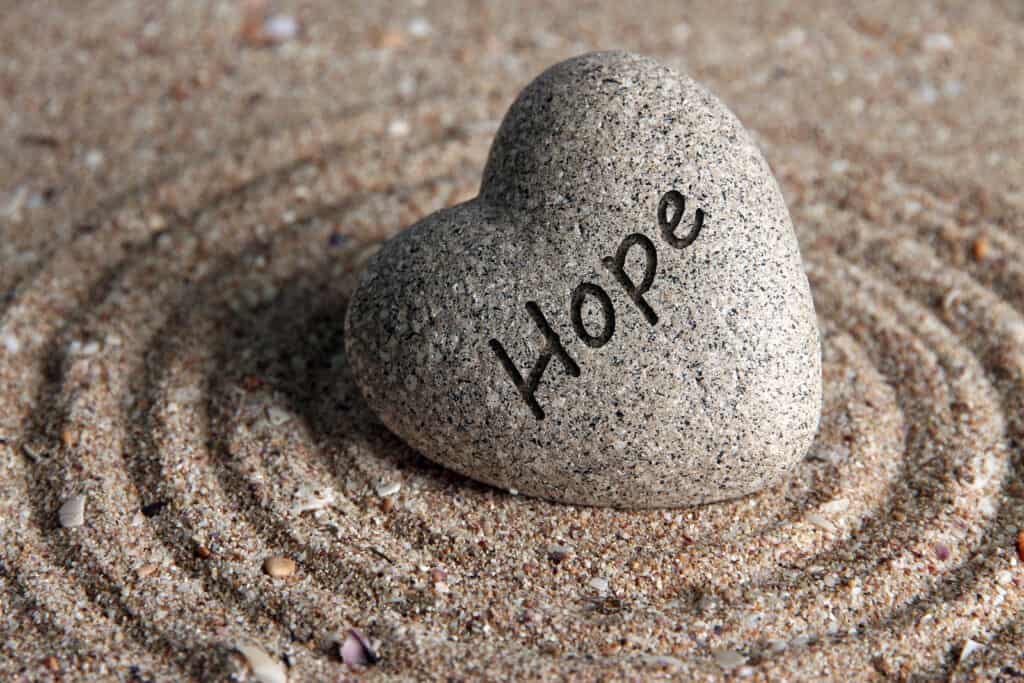 Suicide Rates in America are Growing

While the number of Americans without any health insurance dropped during the first years of the Affordable Care Act, the number of uninsured Americans has risen during the last two years. It is estimated that 5.5 million people with mental illness remain uninsured.

Over 24% of Americans with mental illness report that they do not receive the treatment they need. This statistic has not declined since 2011. The number is even higher, 29.7%, for those with a mental illness and a cognitive disorder.

Rise in Major Depression in Youth

Lack of Help in Schools

Sadly, these students get not get help at school either. Only 0.75% of students diagnosed with an emotional disturbance had an individualized education plan. Therefore, over 99% were mainstreamed while receiving no support services.

Nearly 75% of youth surveyed in a recent poll said that America had a mental health crisis, and most adults would agree. If you face your own situation, we want to help, but you must take the first step. Contact American Behavioral Clinics, and let’s work together.