Is Narcissistic Personality Order Inherited or Developed Over Time?

Is Narcissistic Personality Order Inherited or Developed Over Time? 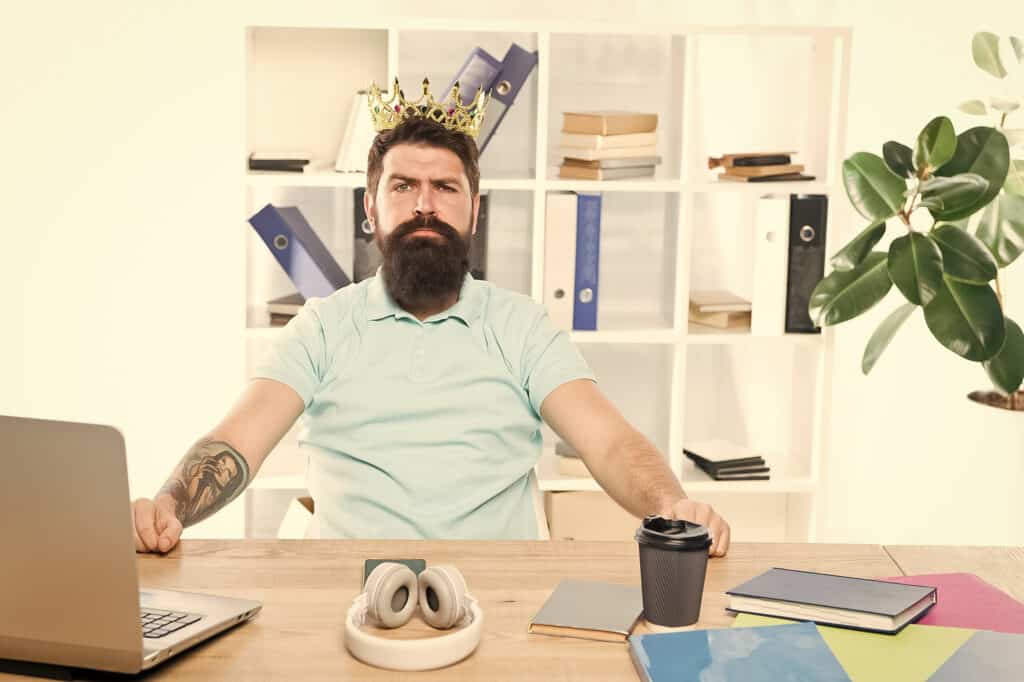 People with narcissistic personalities feel that they are superior to others. They often take great offense at the slightest criticism. These people tend to exploit others. If you know someone narcissistic, you may wonder if this is a learned behavior or if genetics plays a role. The answer is that narcissism can be genetic and environmental. Additionally, society may play a significant role.

The Genetics of Narcissism

Research shows that both types of narcissism have a genetic factor. Those with the grandiose type are less likely to get theirs through genetics and more likely to be influenced by their environment. The opposite is true. Those with the vulnerable type are more likely to have genetic causes and are less likely to be affected by their environment. Yet, most researchers agree that your genes cause less than 23% of this personality type.

The Role of Nurturing

Lee also suggests that society may play a role. The number of people diagnosed with this personality disorder continues to climb annually. He suggests that people who frequently use social media are likely to experience higher metabolic stress levels.

Regardless of the reasons, there is help available to those dealing with narcissism. Reach out to us today to get the help you need to experience good mental health and wellness.