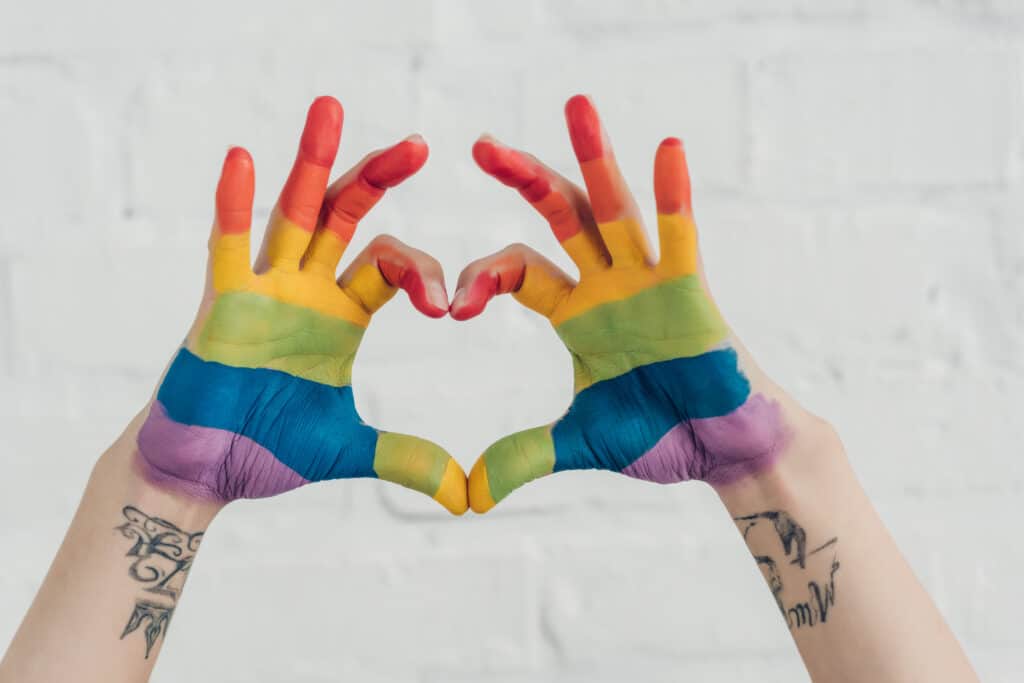 Mental Health in the LGBTQ Community

While coming out can help a person feel part of the powerful LGBTQ community, it also has inherent risks of rejection from those who do not understand or hold values that are different. While it is now perhaps a bit easier to come out in Western Europe, North America, Australia, and New Zealand, there are still many countries where being a member of these sexual minority groups is widely and even publically persecuted. This includes, for example, Pakistan, where it is estimated that 82% of LGBTQ people are still in the closet.

According to a study conducted by the Pew Research Center, 39% of LGBTQs say that they have been rejected by a close friend or family member when they made their sexuality publicly known. These people often feel significantly hurt, which may contribute to the fact that members of the sexual minority community are four times more likely to attempt suicide, experience suicidal thoughts, or engage in self-harm.

Members of the LGBTQ community are twice as likely to have a substance abuse problem as those in the heterosexual community. One of the underlying reasons for this is that individuals often report being labeled, stereotyped, denied opportunities or access, or being verbally, mentally, or physically abused. Statistically, substance abuse is about twice as likely among high schoolers who identify as LGBTQ or are questioning their sexual identity as their heterosexual classmates.

At American Behavioral Clinics, we seek to help all individuals who need it. Therefore, if you are struggling with your sexual identity or are a member of the LGBTQ community who needs mental health help, please reach out to us.