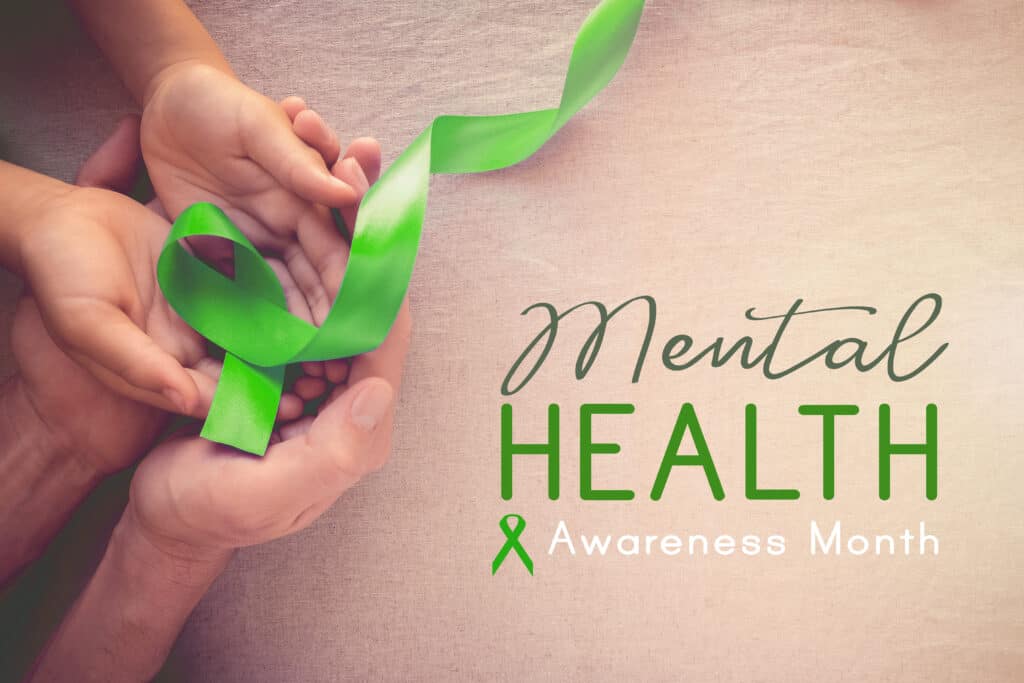 In May we observe National Mental Health Month. Ever since this month of awareness was established in 1949, there have been many successes, including The Affordable Care Act, The Community Mental Health Services Block Grant, the Mental Health Parity and Addiction Equity Act of 2008, and the Garrett Lee Smith State/Tribal Suicide Prevention Program. Yet, the movement may have never started had it not been for Clifford W. Beers.

Beers was a graduate of Yale University and was building a successful career on Wall Street when his brother died. The trauma triggered his first bipolar episode. After attempting suicide, he was locked in Connecticut hospitals for three years. While two of Beers’ siblings died during childhood, he and his two remaining siblings were locked in mental health institutes. His two siblings both perished in their institutions. Beers was put in a straightjacket for 21 straight days during that time.

After he finally was released, he returned to his family home. His condition continued to deteriorate, and he lost the ability to speak. Despite his problems, he went on to write about the abuse that he suffered in mental health institutions in “A Mind That Found Itself”. Along with philosopher William James and psychiatrist Adolf Meyer, he formed the National Committee for Mental Hygiene in 1909, which became the National Mental Health Association.

In 1930, Beers organized the First International Congress on Mental Health. Over 3,000 people from 41 countries attended. While it took 17 years, that conference led to the National Institute of Mental Health’s formation in 1947 and the first Mental Health Week in 1949.

The 1960s were a decade of many changes in the mental health community, especially after the passage of the Community Mental Health Centers Act by Congress in 1963. Changes continued to occur, including excluding questions about mental health on job applications in 1974. It would still take until 1990 for the Americans with Disabilities Act to be passed.

It is amazing how one individual’s experience shaped the care of so many that came after him. Things have definitely improved since Beers’ time, but there is still room for more improvement. As we pause to celebrate National Mental Health Month, we can look back at the struggles that have been won. At the same time, we need to work to see even more improvements.

Clifford W. Beers is a great example of how one person can have a tremendous impact on the future of mental health. The theme for National Mental Health Month in May of 2022 is “Back to Basics”.  The goal of this month is to help spread a foundation of knowledge on mental health, and steps to take if you are concerned about your mental well-being. At American Behavioral Clinics, we invite you to share your observations, thoughts, and ideas on mental health care with us. Our care providers understand that effective courses of treatment involve an engaging collaboration between the therapist and client to help the client achieve their personal treatment goals.