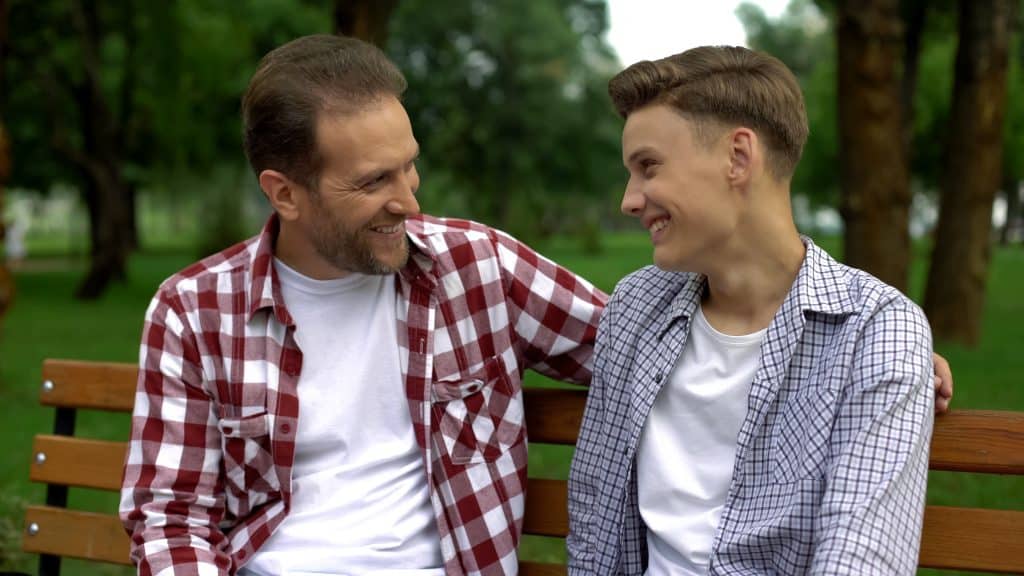 According to a 2017- CDC Your Rich Behavioral Survey:

Firearms remain the most commonly used method. Suffocation, hanging, and poisoning have seen dramatic increases recently. More than 90 percent of people who die by suicide have demonstrated risk factors such as depression, other mental disorders, or a substance-abuse disorder (often in combination with other mental disorders). Four out of five teens who attempt suicide have given clear warning signs. Suicide is one of the LEADING causes of PREVENTABLE death in our nation today.

As parents, you can educate yourselves about the magnitude of the problem. Below is a list of things you can do in your own home and community for the awareness and prevention of youth suicide.